Look who managed to walk today? 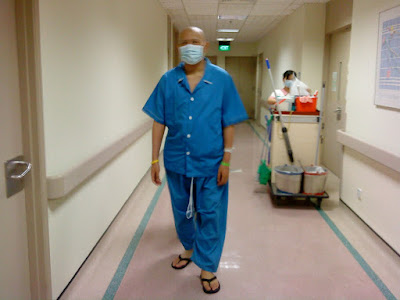 Big guy finally walking on his own after months of not being able to walk! God indeed is awesome. Other than having some uncomfortable feeling on his right thigh which is still swollen, he seems to be doing well. For those who do not know, he's been bedridden since he's gotten here so that was almost 2 months but his whole leg swelling started a few more months before that. All in all, he hasn't been able to walk properly for almost 4 months so to see him up and limping around today is really a good progress! Another thing that you might need to know is that from now onwards, bro will need to use tight spandex for a long long long long time due to his lymphedema. This is to prevent his leg from swelling any further so the only solution for now is to wear tight spandex to compress it. 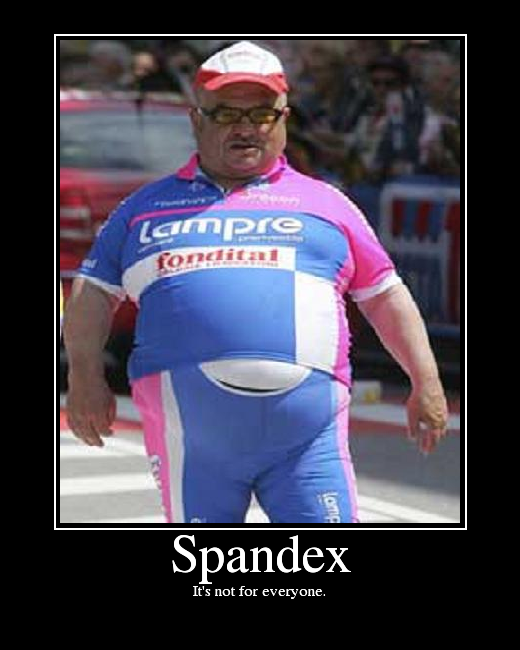 So in the future, if you happen to see a big guy wearing tights, fear not because he is not trying to show off his body shape but rather, it's because he doesn't really have much of an option. Haha. But he said he's gonna start a fashion statement by using spandex so we'll see about that.
bro