Showing posts from November, 2005
Show all

Friends take care of yourself...

November 30, 2005
Report: Militant group threatens attacks on Malaysia and others JAKARTA, Indonesia: A militant group calling itself Al-Qaida's Southeast Asian Division has threatened to attack regional governments, and lauds two notorious terrorist leaders as "tigers of Islam.'' In a Web site posting seen Tuesday, the previously unknown group warned Malaysia, Thailand, Singapore, Indonesia and the Philippines to expect attacks on government, military and economic targets, and urged Muslims to avoid those locations. "All the things that we will do are savage acts against humans who do not want to believe in Allah,'' said the rambling 41,000 word posting entitled a "declaration of war.'' Indonesian and Malaysian police said they had no information about the site or the Malay-language posting, which was dated Oct. 5 and had a Kuala Lumpur dateline. The statement refers to two of Asia's most notorious terror leaders - Noordin Top and the recently sl
Post a Comment
Read more

If you leave me now, you'll take away the biggest part of me...woooo~

Exams are coming up in a few more days. Been cramping myself in the college's library trying to study. Read it properly.. I say trying to study. You know the drill. :) Butters' (from Southpark ) voice keep playing in my head. The tune "If you leave me now" originally sung by Chicago keeps playing over and over again. It's driving me nuts. I'm gonna get my first blood test on Sunday. The day before the exam...place your bets on what blood type runs in my body. Get it right, i'll treat you ice cream. Won't be blogging for a while till my exams are over. Till then, hope Mr. Tigerwoods will brainwash you to buy more Nike products. In Him
Post a Comment
Read more 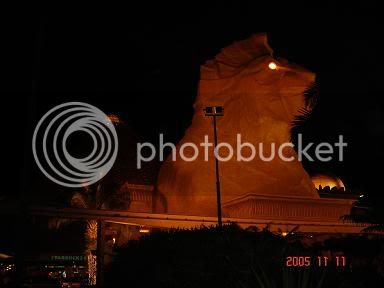 Last night's event would definitely be a memorable one. The Planet Shakers conference that was held in the Sunway Pyramid Convention Centre drew around 5,000 Christians from all over Malaysia and neighbouring countries such as Thailand, Philippines, Vietnam and even Hong Kong! This conference was my first but i'm sure it's definitely not going to be my last. My good ol' buddy, Matt was the the one that informed me about this conference. Thanks a lot bro! So, seeing that we haven't been to church for quite sometime, we decided to pay the place a visit. We reached the place around 7.45 pm, and the whole conference have already begun. I've never been to a church conference so i was sort of expecting the whole "Q&A" thing where the band just sit down there to promote their new album Evermore and all that jazz but I was wrong . We walked past this flat screen tv just outside the entrance and saw them playing a video of the band playing thei
2 comments
Read more

Did The Simpsons just mentioned Brunei? 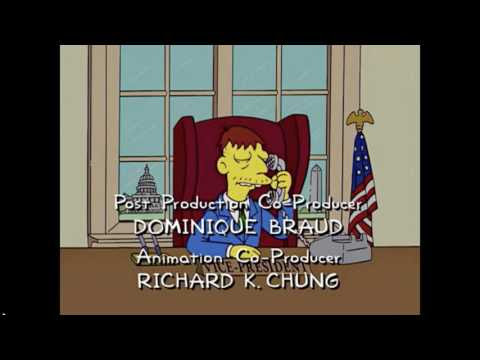 After years and years of watching endless episodes of The Simpsons , I finally manage to catch one episode where they mentioned the country where i was borned, raised and will probably die in (not sure about that one yet) ...a small little country on Borneo island, Brunei ! The Simpsons for the first time ever mentioned Brunei on Season 16, Episode 15. As a faithful fan of this cartoon, i feel so honored to have my country mentioned. It would be more flattering if those words came out of either Homer or Bart's mouth. Now i'm just waiting for Southpark to talk about Malaysia . Hehehe! In Him
2 comments
Read more 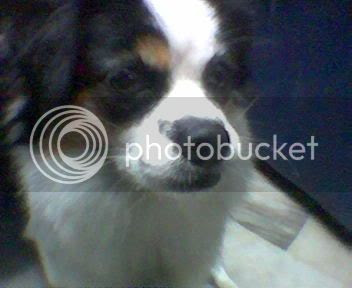 Two years ago, when i first arrived here for my studies, i moved in with a bunch of wonderful people. Later on, one of my housemate brought in a special member to join the fun. Such wonderful memories. 1 year later, when all of us have to move, i was approached by my housemate to look after her as he can't follow him back to Singapore. Seeing how difficult the situation was and with me not having any experience of taking care of a second party, i reluctantly took up the offer. I've never regretted making that decision. As i think back of the past 10 months we've shared now, tears streamed down my eyes. I will never forget the way she'll run up to me just to greet me once i come back home from college nor the times where's she'll get so excited to give me a "Good Morning" look whenever i step out of my bed. I will miss those times where she'll cuddle up beside me and take a nap with me whenever i took mine. She will always be the dog I onc
2 comments
Read more
More posts