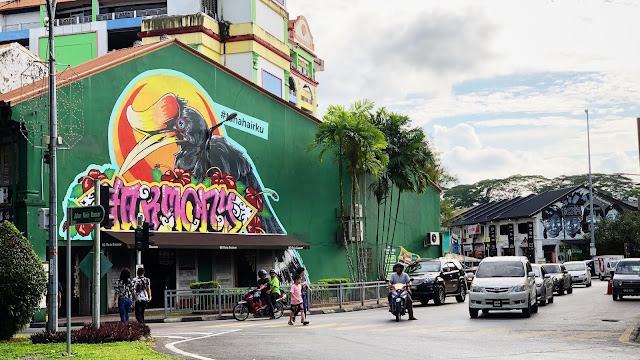 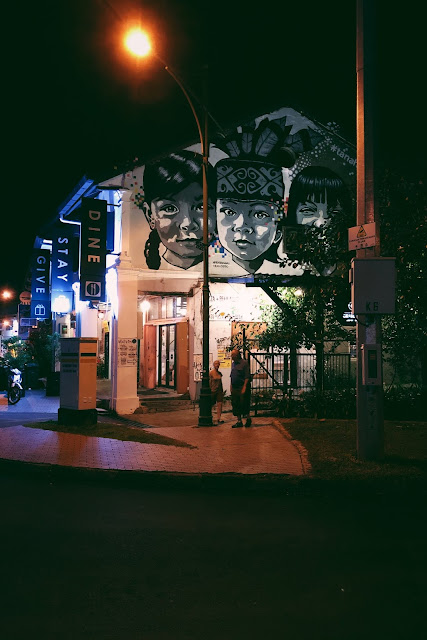 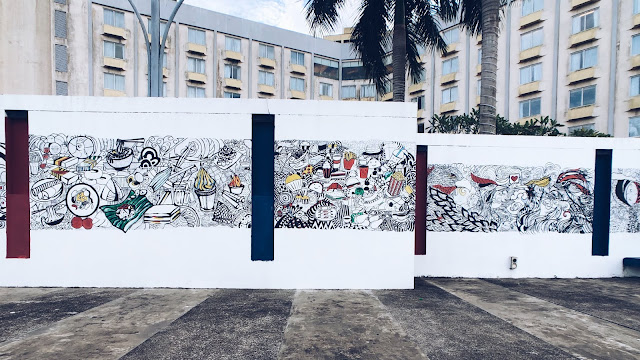 Anonymous said…
Fantastic website https://www.instagram.com/love_spellcaster_samael/
I can recommend and greetings.
2:10 AM