10+ years of CD/DVD collection down the drain!

November 21, 2013
As far as I can remember, I started collecting CDs at a very young age. I remember one of my first CD purchase was Michael Jackson's HIStory. I also remember dragging my mom over to a CD store in KK and pleading with her to buy that CD like it was a matter of life and death. She would always bring that story up whenever she sees all the CDs I have collected since.

As I grew older, it has become a habit of mine to shop for CDs whenever I travel overseas. If I feel like I've got nothing to buy, I can walk into a nearby HMV or Tower Records (RIP) store and walk out with a few CDs. And that would give me a great sense of satisfaction. That would be my shopping fix. Things eventually got worst when I caught the K-Pop fever. For those who are familiar with the Korean music culture, it's all about collecting and supporting your favourite artist's work. The more items you have, the more "hardcore" of a fan you are. And of course, when you have "hardcore" fans like that, you get artists who release different type of album 'editions'. Most of the time, there would be added tracks on a later edition, otherwise it would be an album with the exact same tracks BUT with a different album cover. And guess who's a big sucker to fall for these collection?

These are only 1/5 of my CD collections. Besides Korean music, I also ended up purchasing a lot of Christian music from different churches and also mainstream music. All in all, I think I've spent a few thousand dollars on my collection. Mind you, there were a few 'rare' collection as well which I spent a little extra money retrieving them. Plus, I also have this pet peeve of making sure that I have ALL the albums of an artist. For example, I discovered a song by Guy Sebastian. I like that song. I go out and buy the album which has that song. The next time I travel overseas, I go and buy other Guy Sebastian albums until I've got all the albums. I know, fuck me right?

It's only when I moved to New Zealand, I decided to stop that habit of mine. Mainly cause I was no longer working so I shouldn't be spending my money un-necessarily but at the same time, I knew it would be a hassle for me to bring them back home. But I still occasionally buy an album or two when it's from one of my favourite artist. Then a few months ago, I got a Whatsapp text from my sister saying the storage room back home is leaking. And then she sent me a series of pictures of my biggest fear. 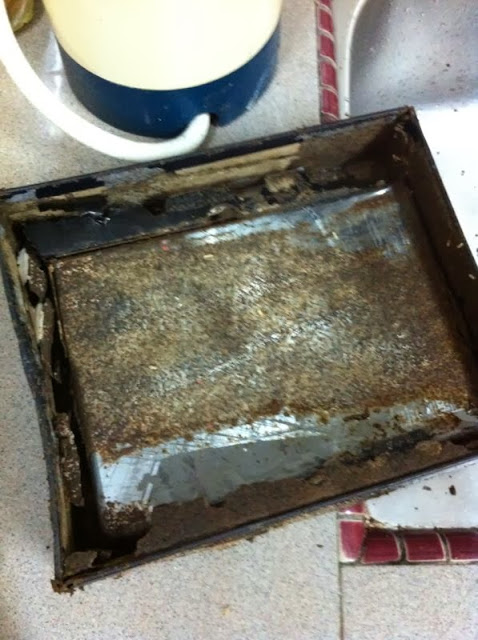 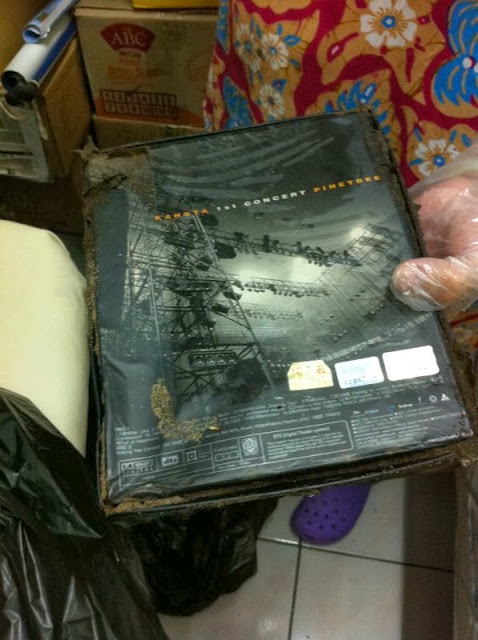 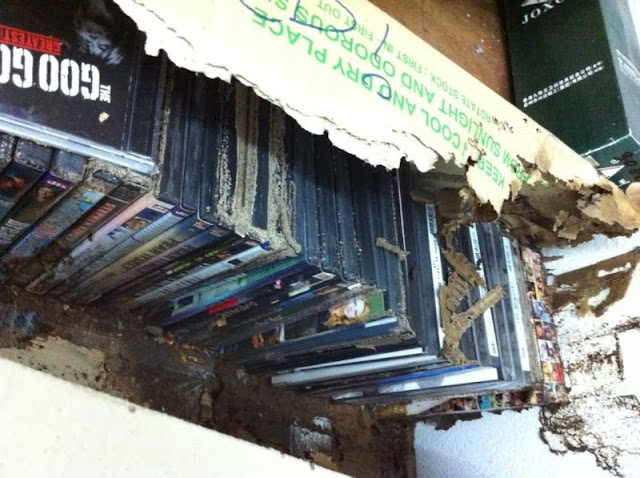 Most of it destroyed. Not only the room was flooded but there were termites infestation. And it was only that day I learned that termites enjoy CD/DVDs as well. Initially, I thought it was just a few CDs that needed a bit of blowing and wiping off so I just brushed it off until I moved back. And then after going through the boxes containing all my collection, my heart just sank seeing all the CDS with empty sleeves / cases. 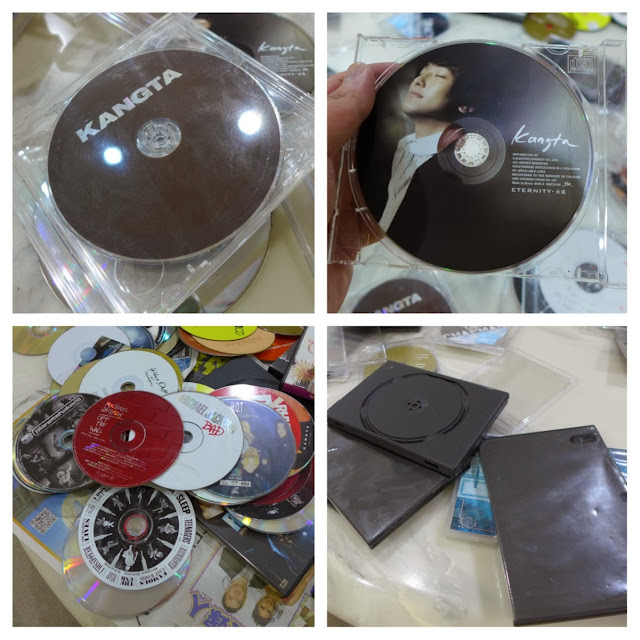 So here I've got about three boxes of CD / DVDs looking at me and knowing that they are no longer complete just makes me so irritated and annoyed. I once had this dream of having a designated room filled with CDs and DVDs. Sort of like my media / chillout room. There's just something about holding a piece of CD in your hand, opening it up and carefully putting the disc into a player and then going through the sleeve while the song is playing. Which is why I feel weird whenever I pay for online downloads and not getting anything physical to hold on to in return.

Then again, I'm not too sure if there are any value for albums like Paris Hilton or Hilary Duff's Metamorphosis.
cds collection dvds hobby music